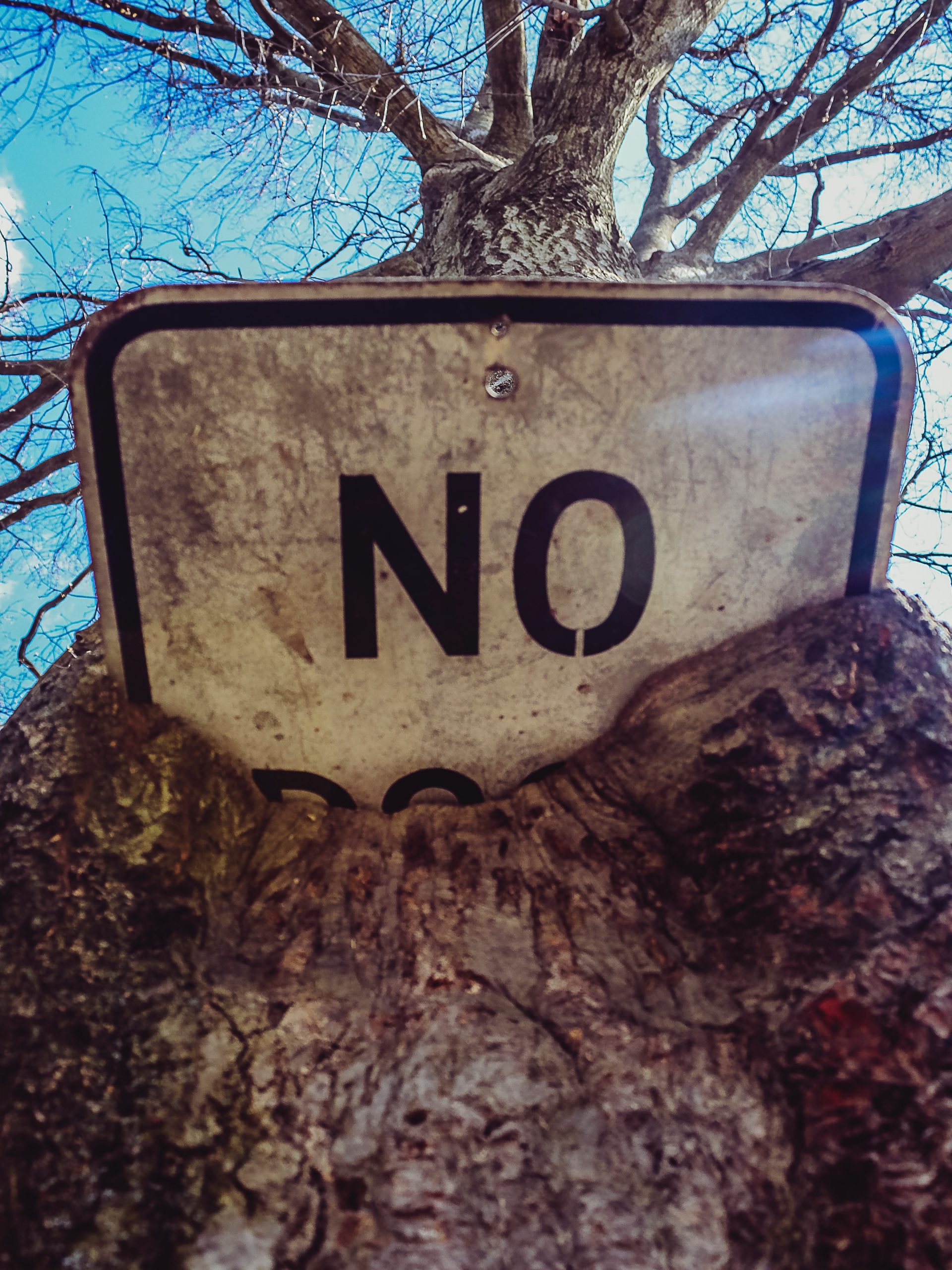 "Success stops when you stop." While staying with some friends in Pismo Beach, California, I found a note on the refrigerator that read, "Success stops when you stop." This should be the mantra for every aspiring writer, recording artist, and performer in this business of music! Most of us fail when we quit. Most of us quit because we can't stomach the rejection that this industry and the public at large relentlessly bombard us with day after day, song after song, and show after show. The real tragedy in all of this rejection and criticism is that eventually and quite subconsciously we begin to believe all of the negative things that people say about our music! That is the beginning of the end of your career in music. Eventually, we usually cave in to all of the negative response we have heard and proceed to bury our crushed dreams in a guitar case and banish it to a cobweb filled corner of the attic where we will seldom have to face this painful symbol of our artistic failures. 50% Approval Myth It is my belief that most of us believe in what I call the "50% approval myth." Here's how it works: You write a song and make a nice demo of it. You play your song for 10 people and if more than half like it, you think to yourself: "I knew it was a great song!" If less that half like it, then we tend to start making excuse for our songs like; "Well, if it only had more bass in the mix or the sound system they listened to it on was better, they would recognize this is a hit song." Unfortunately, this is only a temporary defense mechanism. What usually follows after a number of these reactions to our beautiful babies (Songs), is a deep feeling of failure and thoughts more along the lines of; "This might never sell, I'm not as good as I thought I was, or I better re-record my songs again and then everyone will be able to see how great they really are!" After our morale hits rock bottom, we will simply give up on our dreams and go back to our day jobs forever where a hole will forever remain in our musical hearts. The Silver Lining: Rejection Equals Success Can you imagine finding 10 people at random off the street and asking them to listen to the latest CD from_____ (Enter any multi-platinum selling artist here). What do you think the results would be if you asked them if they liked it enough to buy the Disc? If you take an artist that has sold 2.5 million copies in the USA, That means that roughly only 1 out of ever 100 (Ya, one hundred) people in the US purchased the album! Wow! That is the main point that I am making. 1 person out of each 100 people that hear your music (In the USA alone) has to buy your CD for you to be WILDLY successful! Don't forget that the challenging job of exposing your music to all these people lies ahead. We will discuss many ways to do this in upcoming articles. The most important thing to remember is that rejection is not bad but simply a natural part of the process! If you don't have lots and lots of rejection then you aren't getting your music out to enough ears! The more rejection and criticism, The better! So get used to hearing 99 people out of every hundred say things about your song such as: 1. That song sucks! 2. Lose the singer! 3. The song won't get on the radio, it's too long. 4. It'll never sell. 5. The song is to slow. 6. Get a new band. 7. Re-record it, the cymbals are too loud. 8. The words don't make any sense. 9. The song is way too fast. 10. Try to re-record it with a country singer. 11. Your too old for this business. 12. The singer is too ugly. 13. Your stage show is boring. 14. The bass player needs to loose some weight. 15. The song is too long. 16. Negative comment. 17. Negative comment. 18. Negative comment. 19. Negative comment. 20. Negative comment. (etc...) .... 98. Negative comment. 99. Wow! That's a really good song. Where can I buy it? BINGO! If you can repeat this scenario again and again you can go platinum or achieve whatever level of success you choose in this crazy business of music! --Tyler