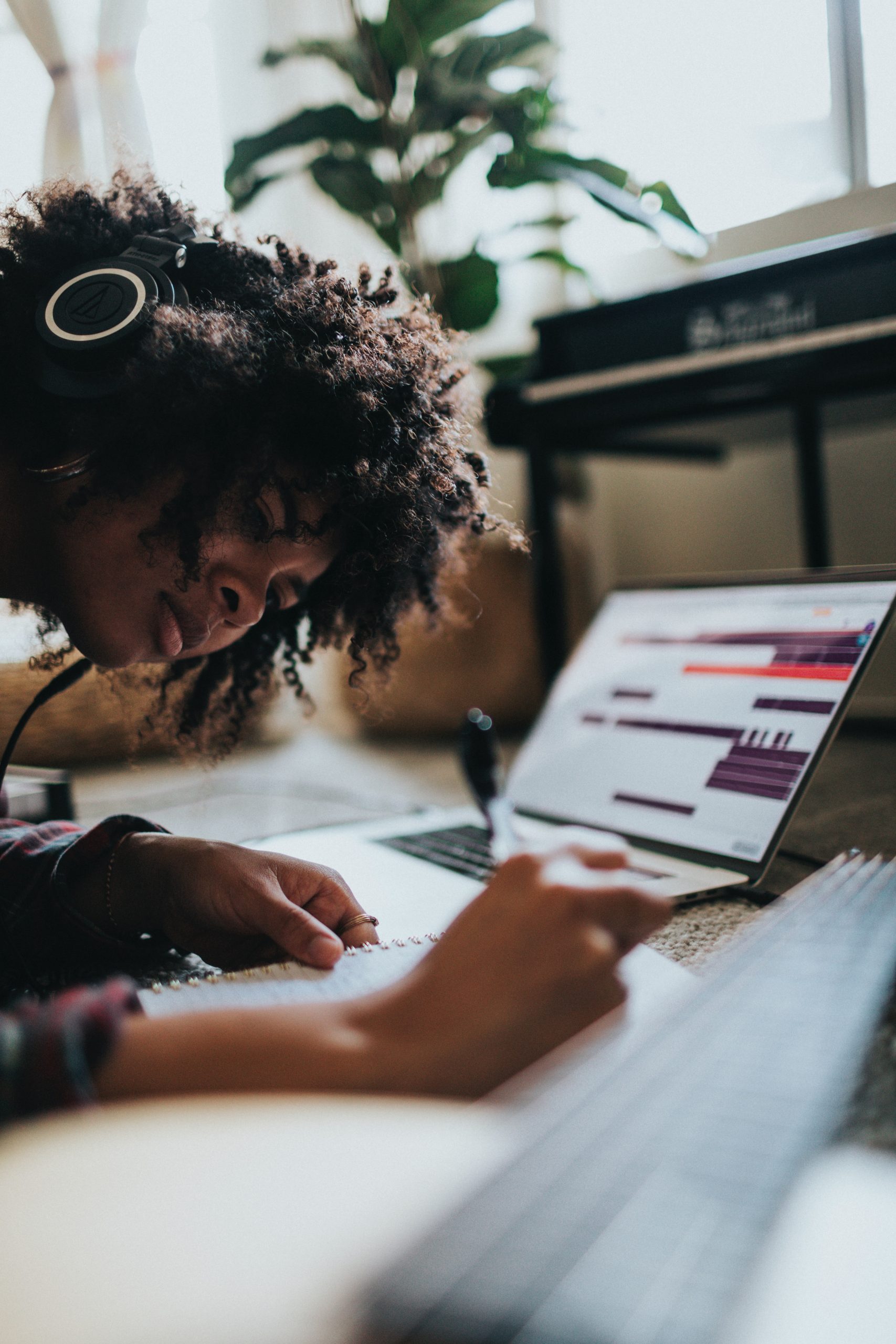 © 2000, Tyler Tullock. All Rights Reserved. Used By Permission. What makes a hit song? What makes a song stick in the minds of a listener? What makes people call their local DJ's begging them to play the same song time and time again? The #1 reason is a STRONG MELODY! Yeah, sometimes a catchy rhythmic figure or groove can do the trick all by itself. A lot of Rap, Dance, & Electronica songs have very little melody and sell tons of copies based on rhythm and/or a catchy musical idea, lyric, sound effect or production technique alone but… For most popular forms of music (Rock, Pop, Country, R&B, Alternative, Christian, Funk, Ballads, etc.), STRONG MELODY is the main reason most hit songs became hits! That is so important I want to say it again and again! STRONG MELODY is the main reason most hit songs became hits! As a music teacher (Guitar, Bass, Voice), theory is a very important part of my curriculum. Some people are so afraid of the word theory I have a button on my desk that locks the door so they can't escape until I have shown them how easy it can be to learn all you need to know to write great songs and become your own music teacher for the rest of your life! Seriously… I am going to show you in 3 easy steps how to write a solid melody. You don't have to know anything about music theory as I will provide you with the few basics that you need to know in a few moments. * For those of you who think that you already know how to write good melodies, take a few minutes to run through the examples that I provide and you will start writing BETTER melodies immediately! Most songwriters play guitar or piano at least a little bit. If you are an aspiring songwriter and you don't play either of these instruments, you should ask around and try to find a reputable instructor and sign up for 4-8 lessons to learn the following… I am going to present this lesson using guitar tablature as most piano players can read basic music notation and should be able to follow along with my examples. If you cannot understand, please email me and I will follow up with the examples converted to standard music notation for you. OK? Here are the basics you need to know before we get started with the actual lesson. Feel free to skip on past if you already know this stuff… C MAJOR SCALE

Moving up or down a note in a scale is called a scale step. Example: in the C major scale above, moving from B to C or B down to A is a scale step.

Moving up or down more than one note in a scale is called a scale skip. Example: in the C major scale above, moving from B to D, B down to G, or F to C is a scale skip.

A chord goes with each step of the major scale. I - C MAJOR ii - D minor iii - E minor IV - F MAJOR V - G MAJOR vi - A minor ------------- vii - B diminished (Not used much in pop music styles) Note: These chord types have been simplified for pop music styles. All keys (major scale) use the same chord types as above, the only thing that changes is the letter that goes in front of Major or minor!

Choose 4 chords that you think sound good together from the list above. (You can't make a mistake if you are using chords that are in the same key so just go for it!) For my example, I choose the following (By the way, a letter alone without Major or minor after it means Major as far as chords go)…

Choose chord notes for your melody and write them in just below each chord. (We are choosing the note that the melody will be playing as we play the first beat or strum of each chord)

A chord note is a note that is in the chord you are playing. A few guidelines for you to remember are…

1) Don't always pick the A note in an A chord or the C note in a C chord. Each chord has 3 different notes (there are more than 1 of each note in many guitar chord fingerings), so mix it up. You might choose a G in a C chord or an F in a Dmi chord as well as sometimes choosing an G in a G chord. 2) If you don't know the note names on the guitar or keyboard, don't worry about it. Simply pick a note that you are playing in the chord (including open strings that are being played) and record it on tape or write it out in tablature (Tab) instead of using the actual note names.

STEP 2: Choose approaching notes for your melody and write them in just before each chord change.

A few guidelines for you to remember are…

1) Try for a ratio of 3 steps for each skip. If you use too many skips your melody will sound choppy and non-melodic (Hey is that a real word?) Too many steps will leave your music sounding like a big boring scale! 2) Start by writing 2 connecting notes between each chord note and the next approaching note. Then, try using zero or 1 connecting notes in some places and 2 connecting notes in other places.

Well, that is all there is to it! Next time we'll get into how this technique fits into writing an entire song! ~ Ty