Music Theory 101: How do I READ this stuff, anyway? 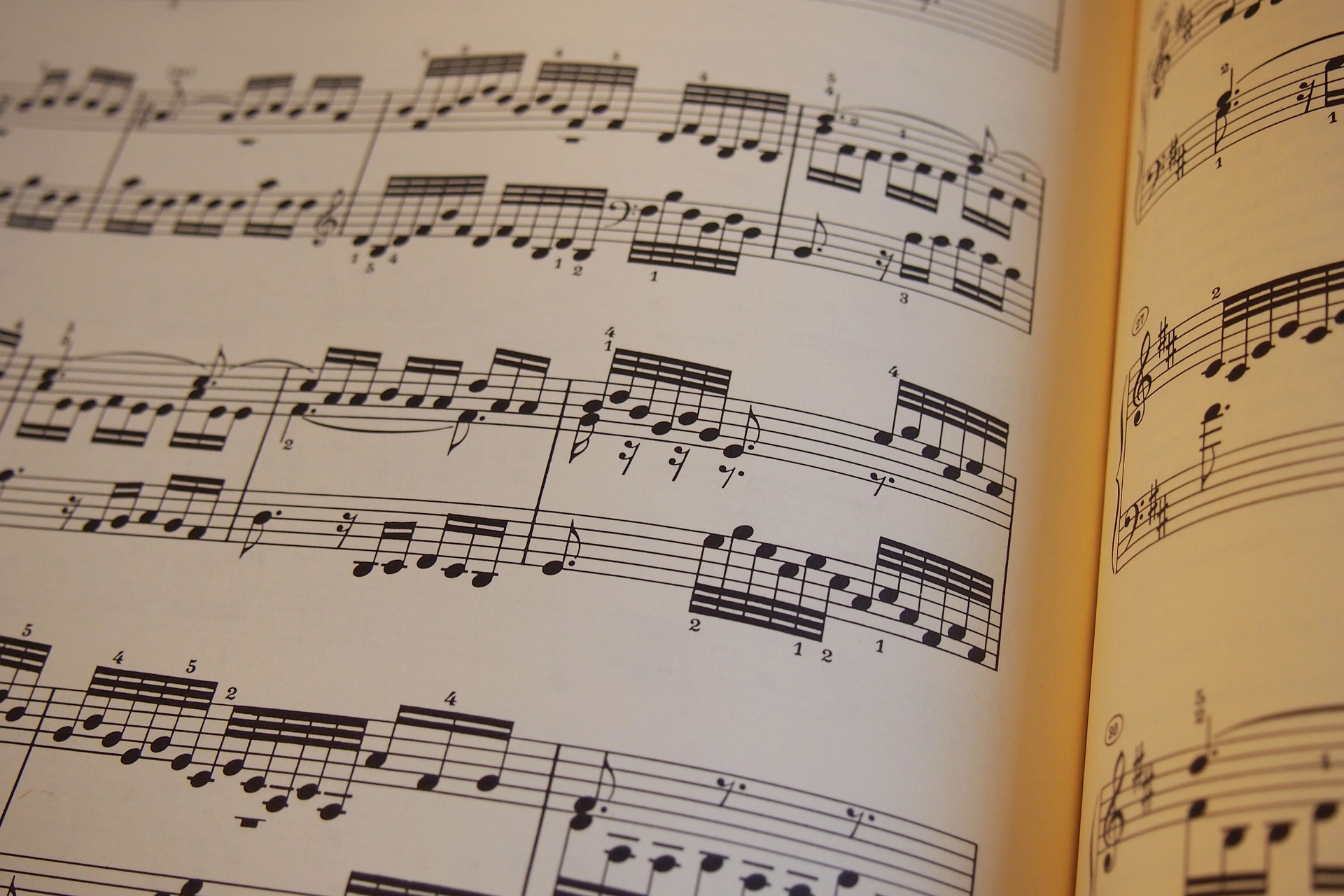 This month we'll delve into some of the basics in reading sheet music -- even if you are in voice lessons, a solid foundation in reading music is very important!  Without further ado....

1. Measures: Songs are broken into small sections, called measures.  Measures are divided on either side by a bar line - a thin black line that helps us clearly see where when measure starts and ends.  Each measure receives the same number of beats.  If you've ever seen a band perform, you've probably heard them yell "1, 2, 3, 4!" before beginning the song -- they are establishing not only the number of beats per measure, but the speed of the song as well.

3. Notes: There are many kinds of notes; we'll learn 3 of the most common notes today.  Notes look different - some are black in the middle, others are white, some have dots - the difference in appearance is what allows us to identify the name of the note, and how many counts it receives.

For example, a quarter note is a black oval with a stem pointing up or down.  A quarter note receives one beat.  So, if we were playing a song in 4/4 time signature (four beats per measure), we could fit four quarter notes into each measure.

A half note looks like a quarter note, but is white in the middle.  A half note receives two beats.  In 4/4 time signature, how many half notes could fit into one measure?  (If you said two, you're right!) 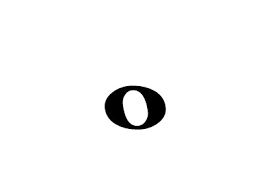 A whole note looks like a half note, but has no stem.  A whole note receives four beats -- that means we play the key/sing the note only once, but hold it for four beats.

Want any easy way to remember the names of the notes, and how many counts each gets?  Well, think of a whole note as a whole cake.  If you weren't sharing the cake with anyone, you'd have whole cake to yourself.  What happens if you wanted to share it with a friend?  You'd cut it in half.  A half note is half the value of a whole note.  How many cake halves does it take to make a whole cake?  Two.  How many half notes (two beats each) would it take to equal one whole note (four beats)?  Two.

Take time this week to check out the latest song you're working on - can you find the time signature?  How many measures in the song?  Can you find quarter, half and whole notes?  Try clapping the rhythm for the song.  Keep this up, and you'll see your sight-reading and sight-singing improve!
--
Jennifer Iovanne